VoIP telephony is becoming more and more popular as businesses begin to modernise and look for more efficient, cost-effective alternatives to landlines. In this article, we explore the pros and cons of VoIP vs landline. 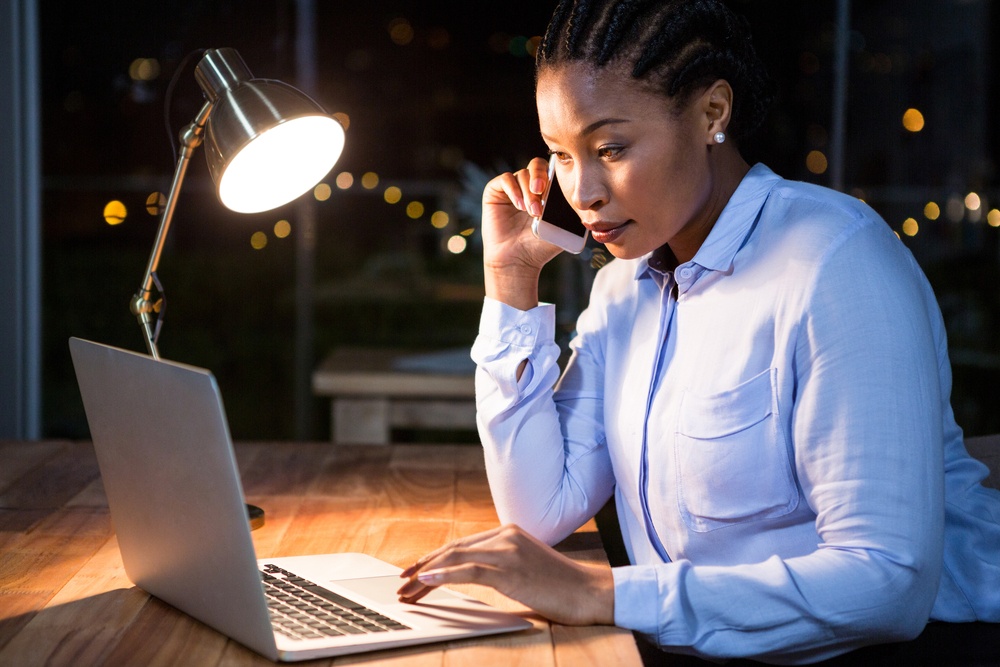 What is VoIP telephony?

VoIP stands for Voice over Internet Protocol – it’s a way of making phone calls using an internet connection rather than traditional phone lines.

It has been around since the nineties, first introduced to the enterprise market and in software such as Skype. It is now reportedly used by around a third of businesses, with more planning to make the switch once their current contract ends.

What are the advantages of VoIP?

What are the disadvantages of VoIP?

There is the potential for call quality to be affected if the speed and stability of the user’s internet connection is not up to scratch, but it’s actually a bit of a myth that calls made over the internet aren’t as good as a traditional phone line – the technology has advanced considerably over the years so that calls are just as crystal clear as they would be over a PSTN line. Most businesses should have more than enough bandwidth to cover activities that consume a lot of data, such as video streaming or transferring large files, which means they are definitely equipped for voice calls.

Whilst traditional, corded landlines can still operate without electricity, VoIP cannot – however, this is something that’s very unlikely to happen and, if it does, it is possible to reroute calls to mobile phones. 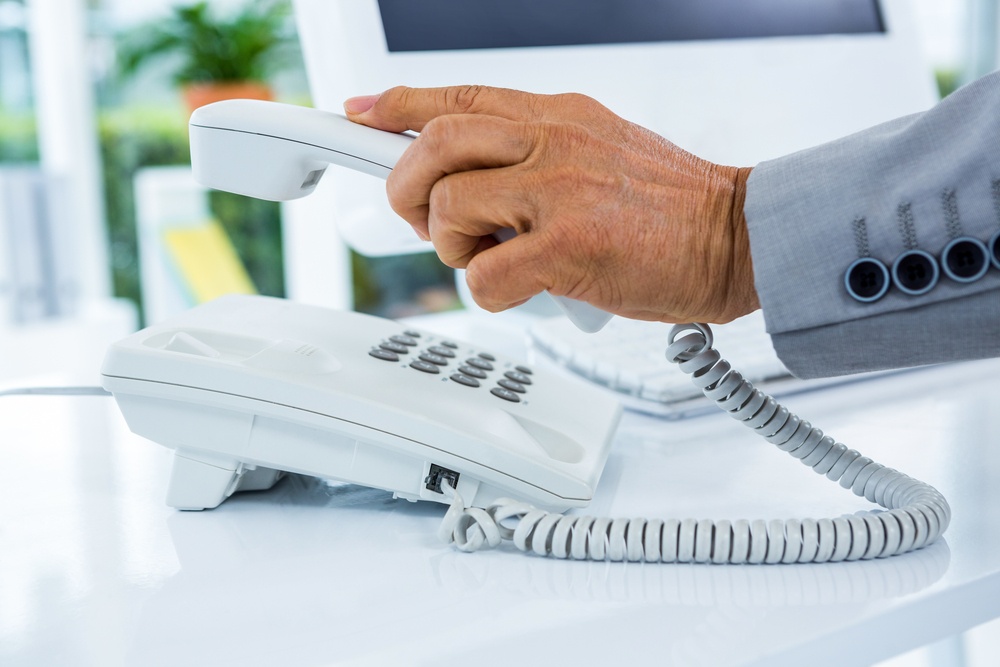 What are the advantages of landline phones?

They stand the test of time

If you like to stick to what you know, landlines are great – they’re a tried and tested solution that everyone’s familiar with.

Landlines have one function, which they do well. Despite its limited features, call quality is great and downtime is rarely a problem.

What are the disadvantages of landline phones?

The landline has served businesses well for decades, but as technology continues to evolve, it is starting to get left behind.

Traditional landline telephony will no longer be available from 2025. BT plans to move completely to VoIP technology by this time, meaning that any investment made in landlines at this point is really a waste of money. Plus, as the cut-off date approaches, it is expected that development will slow down and it will become much harder to maintain the network.

The cost of hardware and calls is much higher for landlines than for VoIP systems. Plus, features such as call transferring and queuing usually come at an additional cost for landline phones, whereas they are included amongst many advanced features with VoIP systems.

The verdict: VoIP or landline?

It’s understandable to want to stick with a tried and tested solution that you’re familiar with. However, the reality is that landline technology isn’t going to be around for much longer.

Switching to VoIP will not only modernise your phone system ahead of the landline switch-off in 2025, but it will also bring greater flexibility, mobility and cost savings – it’s a win-win.

In addition to services such as IT Support, Consultancy and Cyber Security, we offer a wide range of telephony services.

For more information on how to modernise your phone system and make everyday communication easier for employees and customers, please don’t hesitate to get in touch.

Certified IT and Cyber Security experts.

Be the first to know. Sign up to receive the latest news and insights from us: